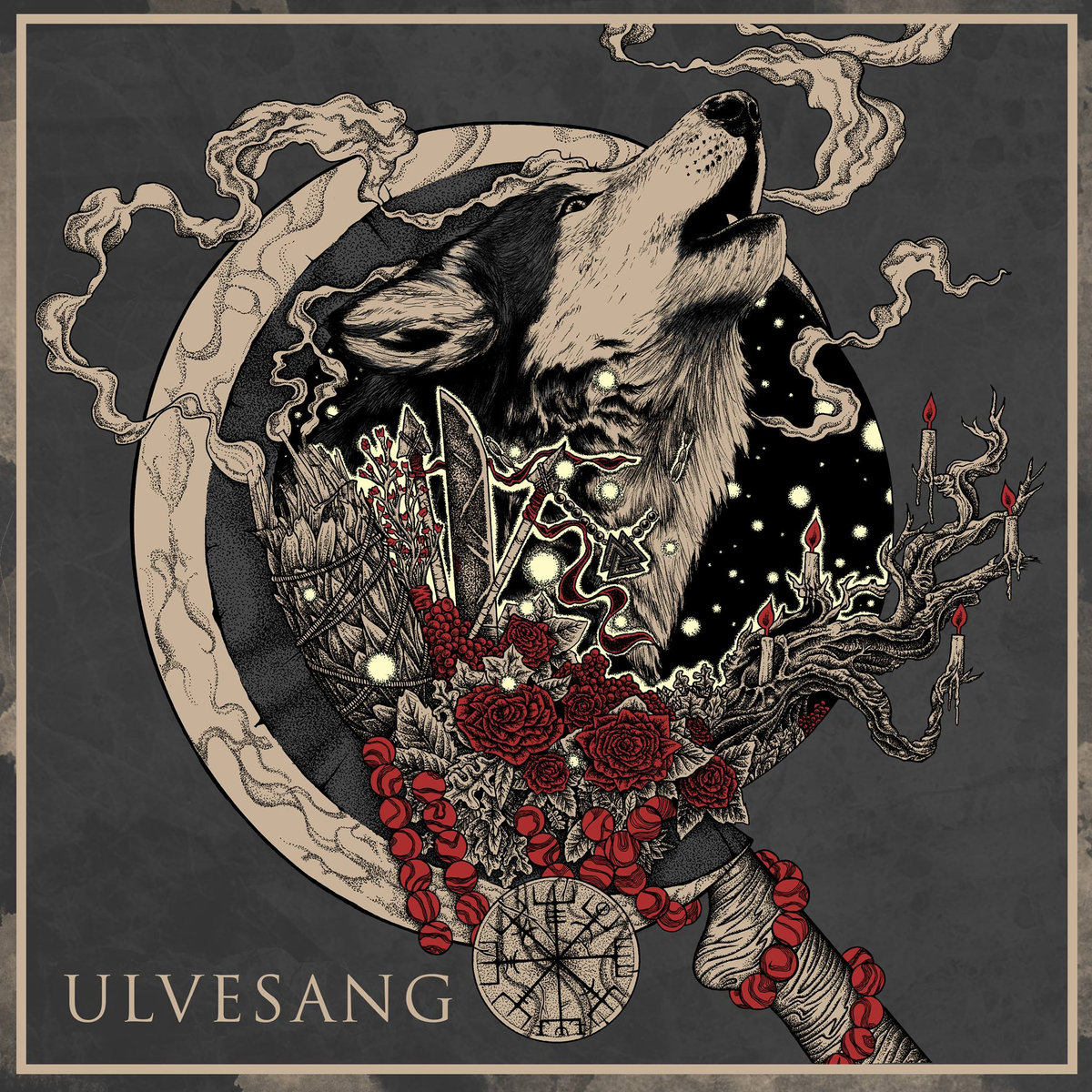 CHOOSE AN OPTION
Melancholy. Misanthropy. Man's inherent drive to destroy its own well-being and the hope that nature takes back control.

“Born in the ocean flanked forests of Nova Scotia on Canada’s East Coast, Ulvesang came into existence as the collective effort of three individuals who shared a love of atmospheric and melancholic music. Recognizing an unfortunate lack of adventurous local “dark folk” music, and raised on a diet of classic Neofolk, Black Metal atmospherics and bizarre occultism, the Ulvesang collective set about crafting their first suite of songs as a public offering.

Over the course of 2015 the self-titled album was channeled into existence through a focus on driving, finger picked rhythms, raw recording practice and haunting glossolalia to present a package both clearly informed by its influences while remaining wholly distinct from them. Through a combination of modern social media savvy and an indefinable, sometimes unsettling, blend of Pagan and Post-Occult imagery, Ulvesang captured the attention of the underground with their debut and alongside notable contemporaries hope to usher in a new wave of Canadian Neofolk.”