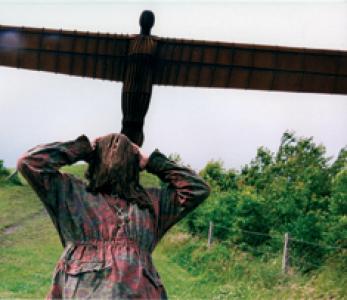 Availability:
In-stock
ADD TO CART
€18.00
'Black Angel - Live' recorded in Australia 24th May, 2000 was one of the first of the intense stripped-back acoustic performances featuring Douglas P. and percussionist John Murphy that characterized Death In June's live work in this new Century.

This limited edition Picture Disc LP, with a different full colour picture on each side, is coupled with a bonus 4 track CD recorded at an impromptu performance 2 years later on 26th June, 2002, at The Laundry, Melbourne, Australia featuring a rare solo performance by Douglas P. on 6 string electric guitar with unreleased live versions of tracks from the then recently-issued 'All Pigs Must Die' album.

Exciting and direct, the songs on both the Picture Disc and CD can be regarded as a 'best of' Death In June live experience up to that point in time. All tracks have been digitally recorded and mastered.

LP Track Listing:
A1. Ku Ku Ku
A2. To Drown A Rose
A3. Omen-Filled Season
A4. Symbols Of The Sun
A5. Giddy Giddy Carousel
A6. Kameradschaft
B1. She Said Destroy
B2. The Honour Of Silence
B3. Golden Wedding Of Sorrow
B4. Runes And Men
B5. Fall Apart
B6. But, What Ends When The Symbols Shatter? 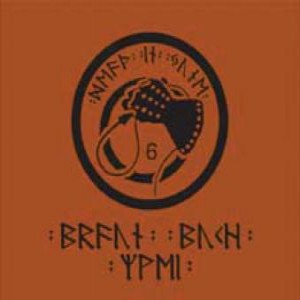 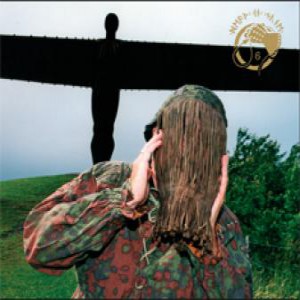