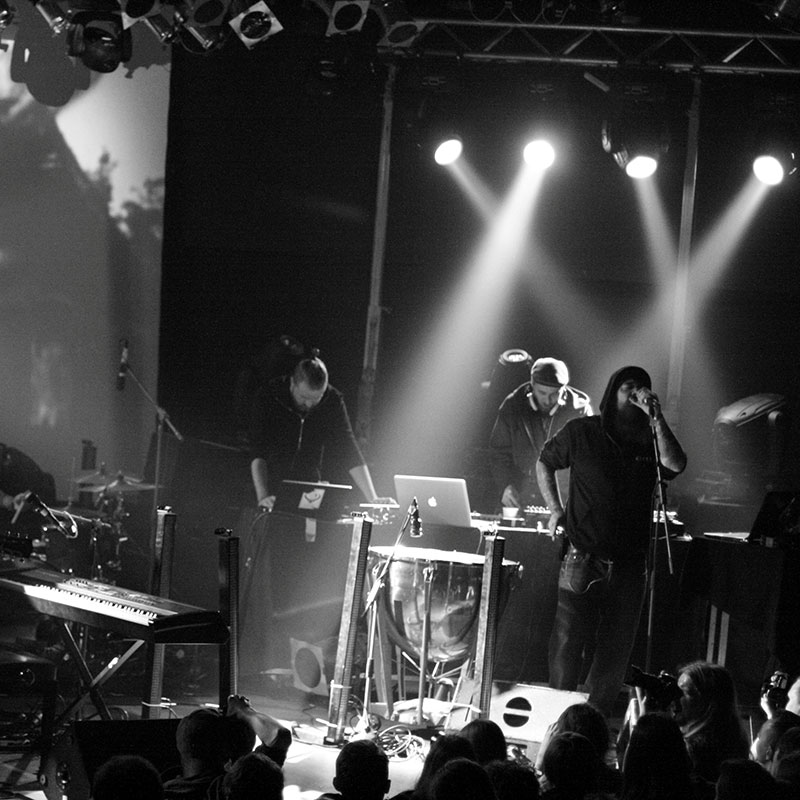 Ulver (Norwegian for "wolves") is a Norwegian experimental electronica band founded in 1993, by vocalist Kristoffer Rygg. Their early works, such as debut album Bergtatt, were categorised as folklore-influenced black metal, but the band has since evolved a fluid and increasingly eclectic musical style, blending genres such as experimental rock, electronica, ambient, trip hop, symphonic and chamber traditions, noise, progressive and experimental music into their oeuvre.

"Darkthrone didn’t go disco. Mayhem never went funk. Of all the classic bands spewed from Norway’s second wave of black metal, Ulver are the most experimental, and the most successful at it. Any tosser with a Roland can string a few notes together and call it ‘ambient’ – it’s so easy, Varg Vikernes did it from prison. Pop music isn’t easy, though. And following years of genre- hopping, 2017’s The Assassination Of Julius Caesar saw Ulver just make a great pop album. Embracing their love for 80 hit-makers like Talk Talk and Depeche Mode, they reinvented themselves once more.

Flowers Of Evil picks up where The Assassination Of Julius Caesar left off, layering eight songs with all manner of vintage accoutrements and titbits. But it never feels old-fashioned, despite Machine Guns And Peacock Feathers’ snapping, snare-heavy disco beat and backing vocals appearing as Boney M on downers. This is largely down to production duties being handled by Killing Joke’s Martin Glover, who also twiddled Ulver’s knobs for … Julius Caesar; nostalgic sounds play a prominent part, but it’s all crisp as can be, slicker than a seal’s satchel."

"Off the back of 2017’s The Assassination of Julius Caesar and the Ulver Primer which we ran a few weeks ago, 2020 has bequeathed unto us a new full-length title from Norway’s Ulver. Flowers of Evil sits in an unusual place as successor to the most poppy Ulver release, an album which I underrated at the time but have come to love. Rarely simple and never expected, Ulver has built a career out of subverting expectations and always pushing into new territories. How does such a band follow the most accessible album of their story?

The musical progression is not drastic from Julius Caesar. Flowers is a distinctly Ulver-inflected form of darkwave, drawing on the synth-tastic pop elements from its predecessor but stripping back the overt vibrancy which dominated the melodies and the mix. It remains distanced from what could be described as ‘heavy’ as drums offer simple beats and the guitars are low-key. Everything about Flowers is more sedate. It’s tonally darker and lacks standout instrumentation as layers of synths and subtle guitar lines percolate. However, pop still rings out as a core part of its sound in its easy approach and Rygg’s sultry singing. He has a unique voice and can really hold his line in an engaging way which most once-extreme vocalists can’t do. He has a buoyant approach and his lyrics, as ever, offer poetic analysis of modern themes."

"Ulver have traversed quite the musical spectrum over the last 25 years. Of course, with a legacy that’s a quarter of a century old they have more than earned the right to flip their sound on its head from black metal to avant-garde electronica. Their 16th full length album Flowers Of Evil is released alongside Wolves Evolve: The Ulver Story, a book that includes 150 pages of conversation with the band, as well as a number of photographs from the private archives of the band and others.

Following a similar blueprint to 2017’s The Assassination Of Julius Caesar, the production of Flowers Of Evil has been handled by Michael Rendall of The Orb and producer Martin ​“Youth” Glover. Past collaborator Christian Fennesz also adds guitar and electronics to opening track One Last Dance. Encompassing all of the extremely danceable beats and grooves that Ulver have become so well known for, this opus feels a little more stripped back in the sense that both synths and guitars sound almost demure, allowing for distinctive details such as Rygg’s melancholic vocals and the electronica driven hooks and choruses to be the focal point. 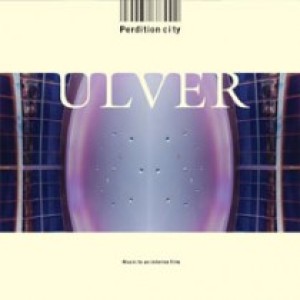 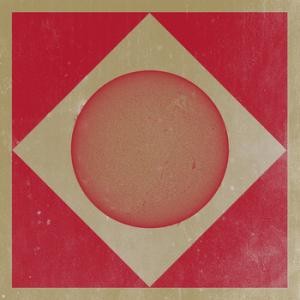 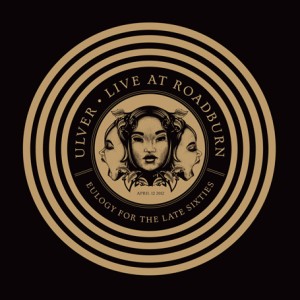 Wars Of The Roses
Format: CD