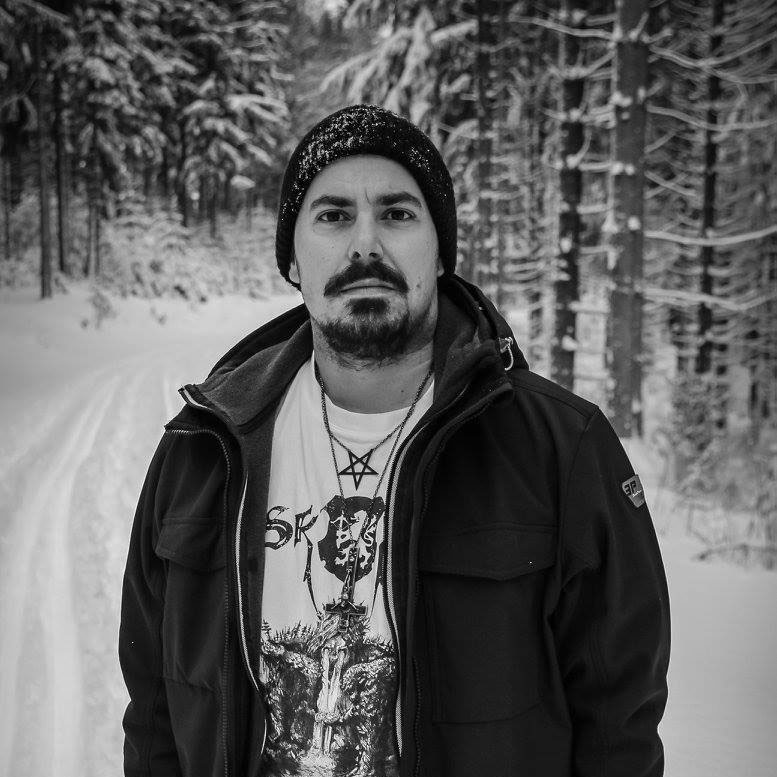 Creating soundscapes of isolation since 2005.

"The frozen wastes of ambient and depressive black metal are fraught with numerous one-man bedroom artists, all sharing their dark visions from a place of isolation and personal pain. Xasthur, Shining et al. have burned a blazing trail that has given a voice to the voiceless and created a niche sub-genre that speaks from a very human place, albeit one that might seem overly bleak to some. Germany’s ColdWorld, the brainchild of Georg Börner, took centre stage with 2008’s Melancholie2, a masterstroke of anguish and overwhelming dread, but The Stars Are Dead Now, the debut EP, is often left forgotten in the shadow of its successor. Released in 2005, it was a shocking wonder for the community at the time, but has been in and out of print ever since. The artwork on this re-release has been given a facelift and supposedly it has been remastered, although besides a few slight base cosmetic changes, it sounds very close to original and that’s absolutely fine, as the EP has always sounded amazing anyway."

"During the ice-cold grip of winter, Coldworld’s Melancholie² sounds better than ever. Amidst the album’s haunting synths and crushing riffs, it’s not hard to see why it’s become a staple to many metal fanatics – especially during the most frigid months. Eight years following the release of that album, fans face a nagging anticipation with the release of Autumn: Georg Börner’s warmly aggressive follow-up to the winter favorite. The good news is -- and there’s lot’s of it -- the musician has neither replicated the approach on Melancholie², nor has he abandoned his roots entirely. The gloomy and anguished tremolo riffs make a triumphant return, but everything has a decidedly brighter tone to it this time around. While his 2008 effort invited us to trek through miles of a desolate snowstorm, Autumn has a much more celestial feel to it: like gazing up at the blackened, star-filled sky on a November night – and getting lost in it.

As Coldworld makes a triumphant comeback, the man behind its brilliance is no less of a mystery than he was eight years ago. The few words Börner has shared about Autumn aren’t exactly rays of sunshine, hinting that the album is just the prerequisite to the inevitable winter and the coming death; but I don’t buy it. He may be convinced he’s strictly borrowing ideas from sorrow and despair, but there’s an undeniable sense of beauty to his music. Even as it drips with melancholy, there’s a hint of hope buried within its murky layers; ‘Nightfall’ might have the most optimistic melodies on the album, while ‘Autumn Shade’ latches on to a sense of longing with ethereal guest vocals sung over a hypnotizing guitar tone." 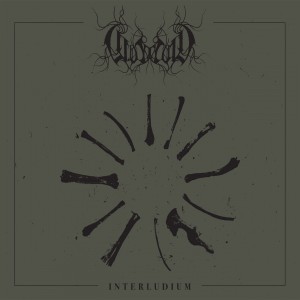 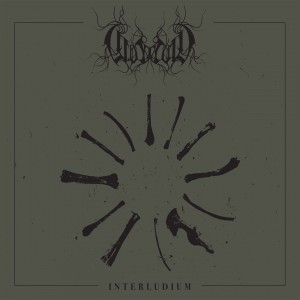