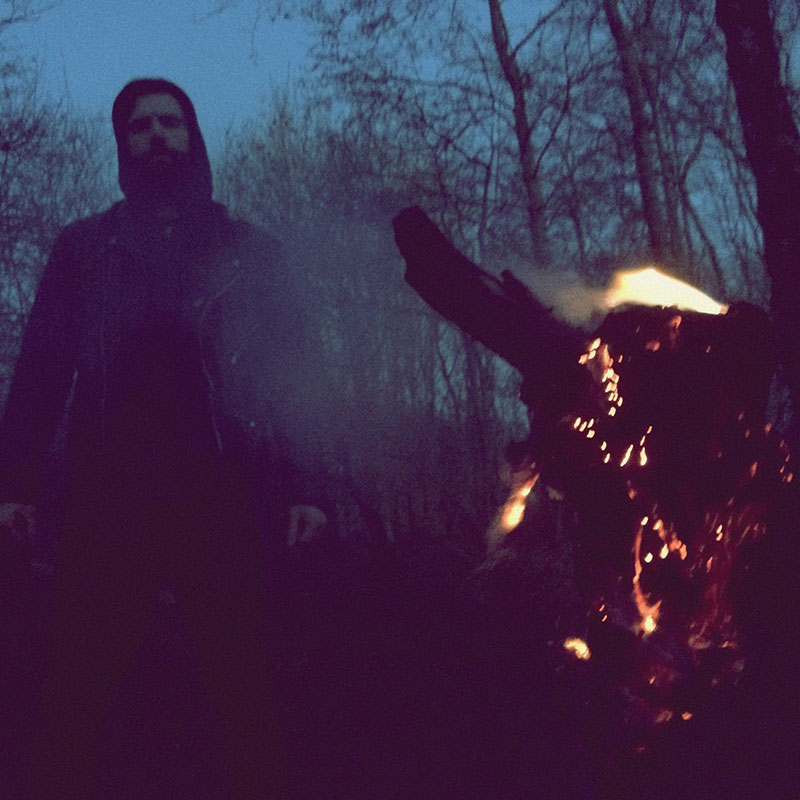 Translated as “hatred” in Gaelic, FUATH is the atmospheric black metal offshoot of SAOR’s Andy Marshall. Taking inspiration from arguably black metal’s most fertile and explosive period — the early to mid-1990s — the music channels the unrelenting tenor and iciness of forebears DARKTHRONE and MAYHEM. Marshall’s Scottish roots seemingly belie a Scandinavian black metal influence. While SAOR leans heavily on Scottish themes and melodies that he has classified as “Caledonian” metal, FUATH is a through-and-through purveyor of the black arts, firmly heralding a time when there was mystery and intrigue within extreme metal.

"In interviews leading up to the release of Fuath’s debut full length I, Andy Marshall, the Scottish black metal mastermind behind the newly sprung project (along with the widely acclaimed Saor and rather less well received Falloch) said that his chief intent was to channel the early 90s black metal scene that initially inspired him. A “cold, hypnotic, and melancholic” atmosphere in the vein of Burzum’s Hvis Lyset Tar Oss or more recent acts like Paysage d'Hiver was the goal here. And that goal is pretty clear when you finally listen to I. It feels like his open letter to the bands that pushed him into this musical style, with sprinklings and hints from various sources to be found across its runtime. But it doesn’t get too bent over channeling these sounds. Marshall doesn’t quite capture the atmosphere or background ambience of Burzum, or the frozen wall of sound of Paysage, not to the furthest measure at least. I is its own beast in several ways and the better for it.

Each of the four tracks on I clocks in neatly around ten minutes and neither do they differ too greatly from each other. There aren’t a great many surprises to be found in the dense waves of cold tremolos and starry melodies that comprise these songs, but they’re all frighteningly captivating in spite of it. It becomes a game when sifting through the songs of choosing which hypnotically repeated melody you want to hear at that given moment. Even still, the album doesn’t really overstay its welcome. Forty minutes is practically an achievement in concise runtimes considering the propensity in black metal to drag out records. I’s key strength is its hypnoticism. In a similar manner to Paysage d'Hiver, it doesn’t feel like it’s meant to be listened to too closely. While Paysage worked that way simply because of the sheer lo fi wall of sound preventing you from actually doing so, the constant simplicity and emphasis on atmosphere infer that for Fuath. I is a record you throw on to get lost in its atmosphere and not the second to second changes of a song."

"If you’ve been around since 2014, you may be aware that I’m rather taken with Andy Marshall’s solo project, Saor. As a talented song-writer and multi-instrumentalist, he has capably demonstrated that he knows his way around Gaelic culture and melodic intensity. Fuath—Gaelic for ‘hate’—is more fierce, more ominous, more closely tied with Norwegian black metal than Marshall’s other work, but it retains the profoundly evocative atmosphere for which his work is known. The imaginatively-titled I is his first release under this new moniker and it seems he’s on to another winner.

It’s difficult to consider Fuath without referring to Saor. There are similarities: Marshall retains his knack for integrating compelling melodies with black metal, and an aura of the ethereal. But I is subtler, darker; Saor with a mean streak. Each and every melody is evocative and effective in its own right, distinguishing themselves from each other. At 3:35 of “In the Halls of the Hunter” it touches on Darkthrone in its barely-contained ferocity, particularly with raspier vocals than those in Saor. The transition from despondency to hopefulness at 2:15 of “Oracles” dramatically shifts the mood, demanding your attention. Even Summoning are referenced on “Spirit of the North”—the most protracted interlude on the record is succeeded by a slow, wet, epic and enjoyable passage at 4:16. Particular mention also has to go to the fantastically icy riffing at 2:28 of “Blood” which cuts to the emotional core. [...]

Still, there’s no denying that this debut comes highly recommended if you’re into the more atmospheric end of Norwegian black metal. I could certainly advocate a world wherein Saor is to be Marshall’s chosen vehicle to advance his patriotism and Fuath his vehicle into which he discharges his anger and melancholy. The eerie but infectious melodies and the beautiful darkness consolidate him as one of the most exciting black metal artists in the world." 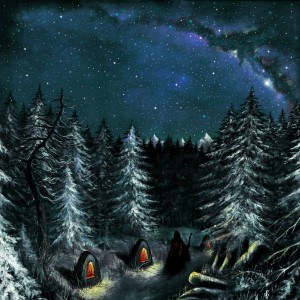 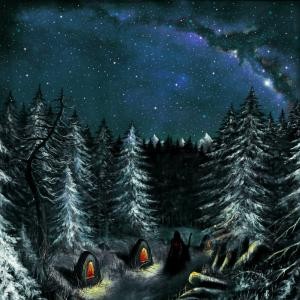